Hive Workshops for February and March 2014

In Preparation for the Reenacting Season and to Kick off the February Accessories Hive, Henry Cooke will be offering a workshop on knapsacks on February 8th from 9:30- 3:30 at Minute Man National Historical Park. So whether you portray a militia, Continental Army or serve the King, we have a knapsack for you!


On April 19, 1775, both British Regulars and the Provincial militia were both carrying knapsacks. This workshop will provide you with the opportunity to build either a British painted canvas knapsack based on the original British militia knapsack found 20 years ago at the Isaac Royal House in Medford, or an American single pocket, double strap linen knapsack based on the original David Uhl knapsack in the collection of Washington's Headquarters State Historic Site in Newburgh, NY, and another similar one in a private collection, both of which were used by militiamen.Knapsack kits will include pre-cut materials, buckles, thread and instructions needed to construct the knapsack of your choice. Class limited to 12 participants. Cost of kits includes $50 workshop fee.Cost of "Isaac Royal House" pattern British Knapsack Kit - $150    Cost of "David Uhl" pattern American Knapsack Kit - $ 90 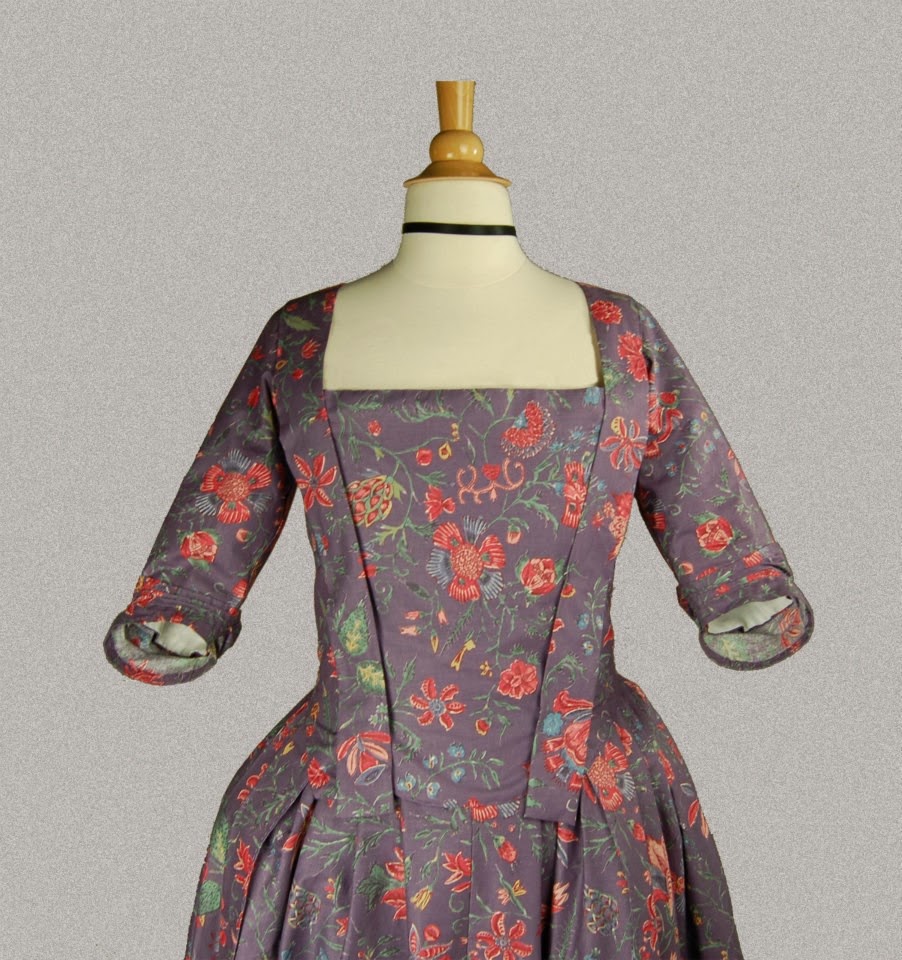 You will be constructing a hand sewn stomacher front / en fourreau back gown based on a period example and constructed in a period manner. This gown is correct style for women reenacting a period of 1760-1780. By the end of the weekend, your gown should be substantially completed.
Fee: $160 (includes bodice and sleeve lining and printed gown instruction book)
Instructors: Hallie Larkin & Steph Smith
To register, contact: hiveworkshops@gmail.com
Location: Minute Man National Historical Park

We will be offering another English Gown workshop March 29 & 30 at the Old Barracks Museum in Trenton, NJ sponsored by the Brigade of the American Revolution. For more information and to register contact Donna Cole  dlcole10940@yahoo.com