Knit Breeches - Not That Kind!

It has come to our attention, that there is some confusion out there as to what knit breeches are.  If this is what you were thinking......

18th century knit breeches were constructed of knit fabric, silk or worsted -- knit on the type of machine used to knit stockings, similar to the ones shown below. 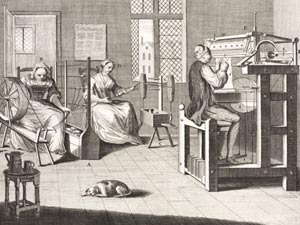 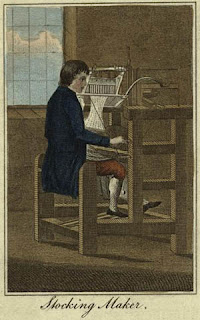 So now that we have that cleared up. What did knit breeches look like?  Here are two pair, the first from the collection at Colonial Williamsburg the other from the Victoria & Albert Museum.


It's a shame we can't just pop into Samuel Eliot's store and pick up a pair. They were quite widely advertised and though black seems the most common, you could have also chosen cloth-colored,  scarlet, blue, buff, and "knit breeches of all sorts".