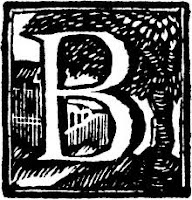 What is it about this hobby and things starting with the letter B?  Bodices, Baggy Breeches, Beards.... Imagine how good we'd all look without this trifecta of terrible!  But it's only when we use another word, "BAN" as in banish, do standards really stick.  Which is why there hasn't been a bodice sighting at Battle Road in thirteen years.  Unfortunately, bans are very unpopular and nothing gets people's breeches in a bunch like the mere mention of the word.  Which is why I'm going to move on to the letter "C", as in Captain, Commander, Colonel.

Accuracy standards in this hobby are largely determined at the regimental or unit level and leadership plays a major role as to what direction a group goes in.  All of us have seen groups go from mediocre to marvelous when they elect captains who are driving the authenticity bus.

We can educate people, we can educate sutlers, but until the people in leadership positions in this hobby decide that they actually give a damn about what their female membership is wearing, things won't change.  And the bodice will persist until people who head up the umbrella organizations push for that change. 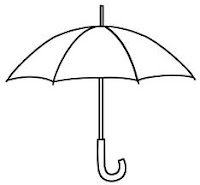 So I'm hereby putting out a call to my friends Bob Allegretto, Barry Greene, Tom DeLucco, as well as the others who hold important offices in the Continental Line, BAR, NWTA, and Living History Association.  I know that authenticity is very important to you and I also know that you can influence and educate the organizations you lead.  Now it's understood that these umbrella groups do not dictate the rules for each of your members but you can influence direction and encourage action when it comes to this issue.

So guys, will you help all of us move forward and help work to eliminate a garment that has no place at an 18th century reenactment? We're counting on you!